-Currently, I am teaching Yoga in the Asheville, NC area to a number of different groups, including to those who are in recovery from substance and process addiction. I began practicing Integral Yoga in 1999 with my teacher, Aramati Akke Hulburt in Blacksburg, Va. Before moving to Asheville in November 2014, I had been teaching at Akke's Yoga Place, my teacher's studio, since 2009, and prior to that taught yoga to middle school kids while living abroad. My teacher trainings have been with the Satchidananda Ashram in Yogaville, Va., and I have both beginner (230hrs) and intermediate level (400hrs) certifications in Integral Yoga. In the summer of 2016 I completed a 100 hour teacher training in Yoga of Recovery with Durga Leela – blending the science of Ayurveda with Yoga and the 12 Steps.  I have taken numerous trainings in yoga anatomy and yoga therapy with Aramati, and Susi Hately (Functional Synergy), as well as intensive studies in Ayurveda. In 2019 I became certified as an Ayurvedic Wellness Counselor. My teaching experience ranges from beginner level to advanced classes, as well as gentle Yoga geared toward those totally new to yoga, our older population and people recovering from injury. I have also taught prenatal yoga and yoga for kids, as well as yoga for those who have chronic illness and heart disease. Over the years I have had a number of private students with various goals for their practice. I have loved my experiences co-leading yoga retreats and conducting workshops on the Chakras, Meditation, Recovery and Yoga, Sun Salutations, Food/Nutrition and Yoga philosophy. I have training and experience as a chef/nutritional therapist and have owned my own restaurant and catering businesses. Also, I have been a cook at an addiction recovery center, and have worked as a vegan chef for Yoga retreats in various locations.

Basically, I am a baby Yogini… a seeker, a student, an entrepreneur, an alchemist of sorts. I have been blessed with a life of practice and education in a multiplicity of realms, and am inspired to meld these things together for the benefit of others. It is always a process, one that is constantly transforming, and the challenge of this is something that brings and channels tremendous joy. 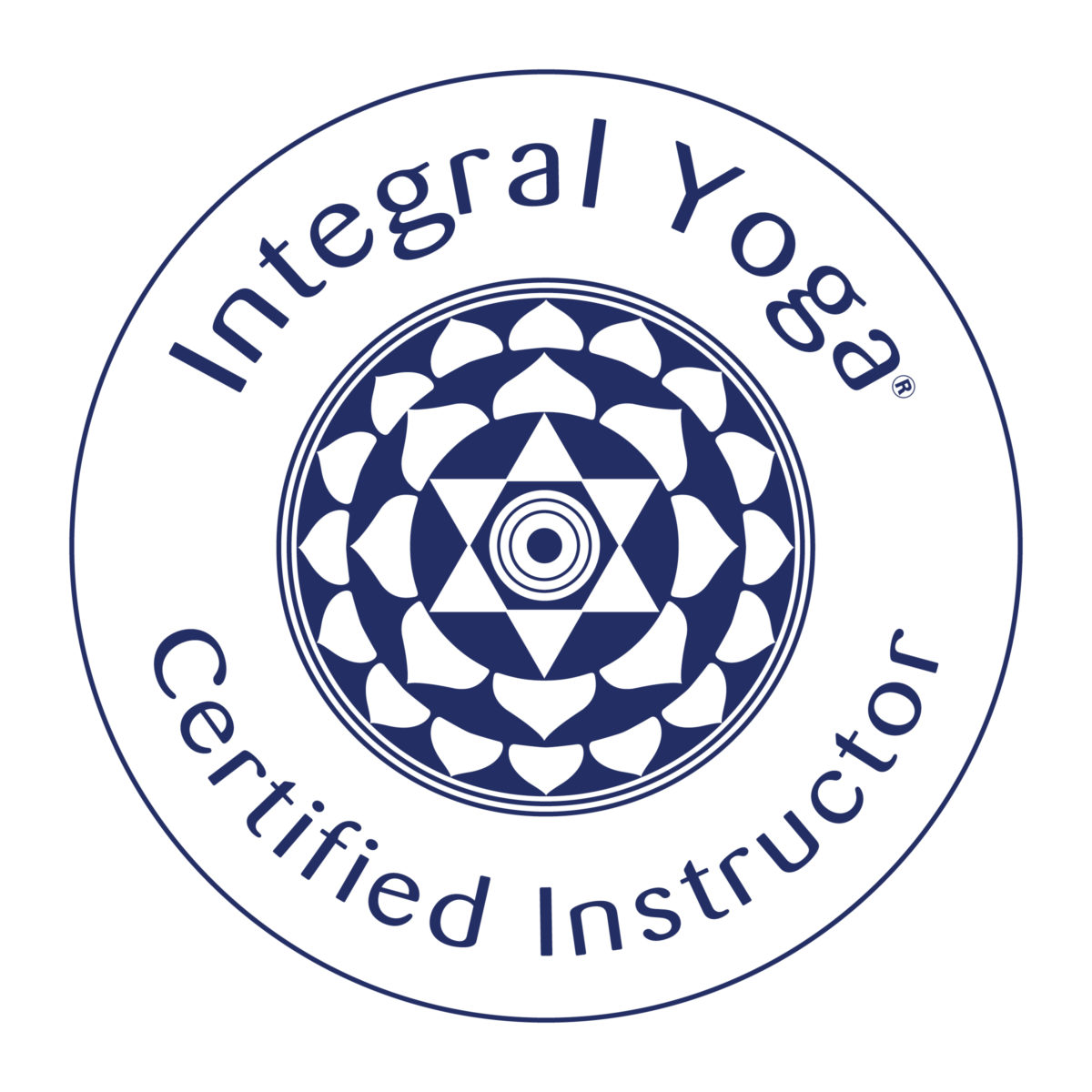 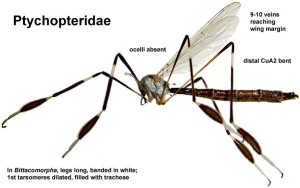 Bittacomorpha clavipes has the unusual trait of flying with its legs extended perpendicular to the ground. It looks a bit like a flying snowflake. Undoubtedly its odd appearance in flight serves to confuse predators, and it must be nearly invisible to an avian predator looking directly down on it.

In studying a population of Bittacomorpha clavipes in the Ozarks, Bowles (1998) commented that his population had "a non-seasonal, asynchronous, multivoltine life cycle."
The female lays eggs by dipping the abdominal tip into the water repeatedly, releasing a few eggs at a time. She lays as many as 350 eggs at a particular site. Eggs hatch 4-5 days after they are laid, and the larva progresses through four instars. The larval period occupies 20-30 days, during which time the larva breathes by means of a retractable siphon.The species passes about 9 or 10 days as a pupa.

Of this species, C. P. Alexander comments, "This species is one of the most conspicuous and interesting of all Nearctic Diptera. The first tarsomere of the legs is dilated and filled with tracheae, a characteristic which enables the flies to drift in the wind with their long legs extended to catch the breeze" (Alexander, in McAlpine, 1981).
Bowles reported Bittacomorpha clavipes as feeding exclusively on "fine particulate organic matter." 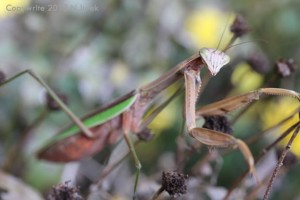